Musicians need a ‘good ear’. Sadly, many talented musicians have permanently hurt their hearing from prolonged exposure to loud music and some develop tinnitus. Tinnitus is the perception of ringing or noise in the ears and may be caused by temporary or permanent damage to our ears.

Did you know these famous musicians have tinnitus?

In 2010, multi-platinum Grammy Award winner and hip-hop artist Will.i.am revealed he suffers from tinnitus and later reported he is losing his hearing.

Canadian electronic artist Claire Boucher, who goes by the stage name ‘Grimes’, is known for her unique take on pop music and her artistic style.

Younger than many other musicians on this list, Grimes canceled multiple performance dates in 2012 to avoid further hearing loss.

In 1991, another famed Canadian singer-songwriter, Neil Young, and the band Crazy Horse released a live concert album titled Weld. However, while mixing the live album, Young said it affected his hearing. “That’s why I really regret it,” he said. “I hurt my ears and they’ll never be the same again.”

At one point, Young decided to stop recording for a few years. His hearing loss also changed his creative path. Young cites his hearing loss as the reason for a creative shift towards the more ambient sound seen in his seminal album Harvest Moon.

“I made Harvest Moon because I didn’t want to hear any loud sounds. I still have a little bit of tinnitus but fortunately now I’m not as sensitive to loud sounds as I was for a year after the mixing of Weld,” he said. “My hearing’s not perfect, but it’s OK.”

The lead guitarist of the famed British rock group The Who incurred much damage to his hearing after almost half a century’s worth of writing and performing music to crowds around the world.

Townshend now wears hearing aids and uses a special hearing monitor while performing. Townshend has suffered from hearing loss since the 80s – opting to perform using an acoustic guitar behind a glass partition for the majority of the set during a 1989 reunion tour. In 2012, Townshend was forced to leave the stage as the onstage volume was too loud.

Fun fact: The Who was recognized by the Guinness Book of Records for a 1976 concert in London for the ‘loudest concert ever’ at 126 dB. Today, the Guinness World Records no longer celebrates "The Loudest Band in the World" for fear of promoting hearing loss.

Considered a pioneer of the electronic music scene, Moby is vocal about the professional hazard of loud music.

“When I first started playing in bands, I never wore hearing protection, and we played as loud as we possibly could,” Moby has said. “One night, I came home from a punk rock show and my ears were ringing, as they often did. And they were still ringing the next day, and the next. Ever since then, I’ve always worn some sort of hearing protection when exposed to very loud music because I realised that once my hearing is gone, it will never return.”

Metallica drummer Lars Ulrich cites a loud Metallica tour in 1988 as the beginning of his incessant tinnitus and hearing loss, and his condition worsened over time, now waking him up in the middle of the night.

“I would often fall asleep with the television on, and I would wake up in the middle of the night to go turn it off,” he said. “Except it wasn’t actually on. When I realised that I was doing that frequently, actually getting up to turn the TV off that wasn’t on to begin with, I realised that maybe I had some issues.”

Like many of his peers, he’s also outspoken about the risks of over-exposure to noise.

“I am still going to work. I’m doing a few gigs,” he said in 2018. “What I’m concerned with now is being in my 70s and being able to be proficient. I mean, I’m going deaf, I’ve got tinnitus, my hands just about work. I mean, I am hoping that people will come along and see me for more than that [because] I am a curiosity. I know that is part of it, because it’s amazing to myself that I am still here.”

Looking after your hearing

This is only a partial list. There are many more musicians suffering from tinnitus. So, don’t forget to protect your hearing! Remember to wear ear plugs (you can get them custom made just for you!) and listen to professional advice when playing or listening to loud music.

This article was composed by Allison Harris for Ai-Media. Ai-Media is a global captioning, transcription and translation company that supports the Deaf and hard-of-hearing community.

For more on Deaf and hard-of-hearing musicians and celebrities, read Ai-Media’s series of articles on Famous Deaf People. 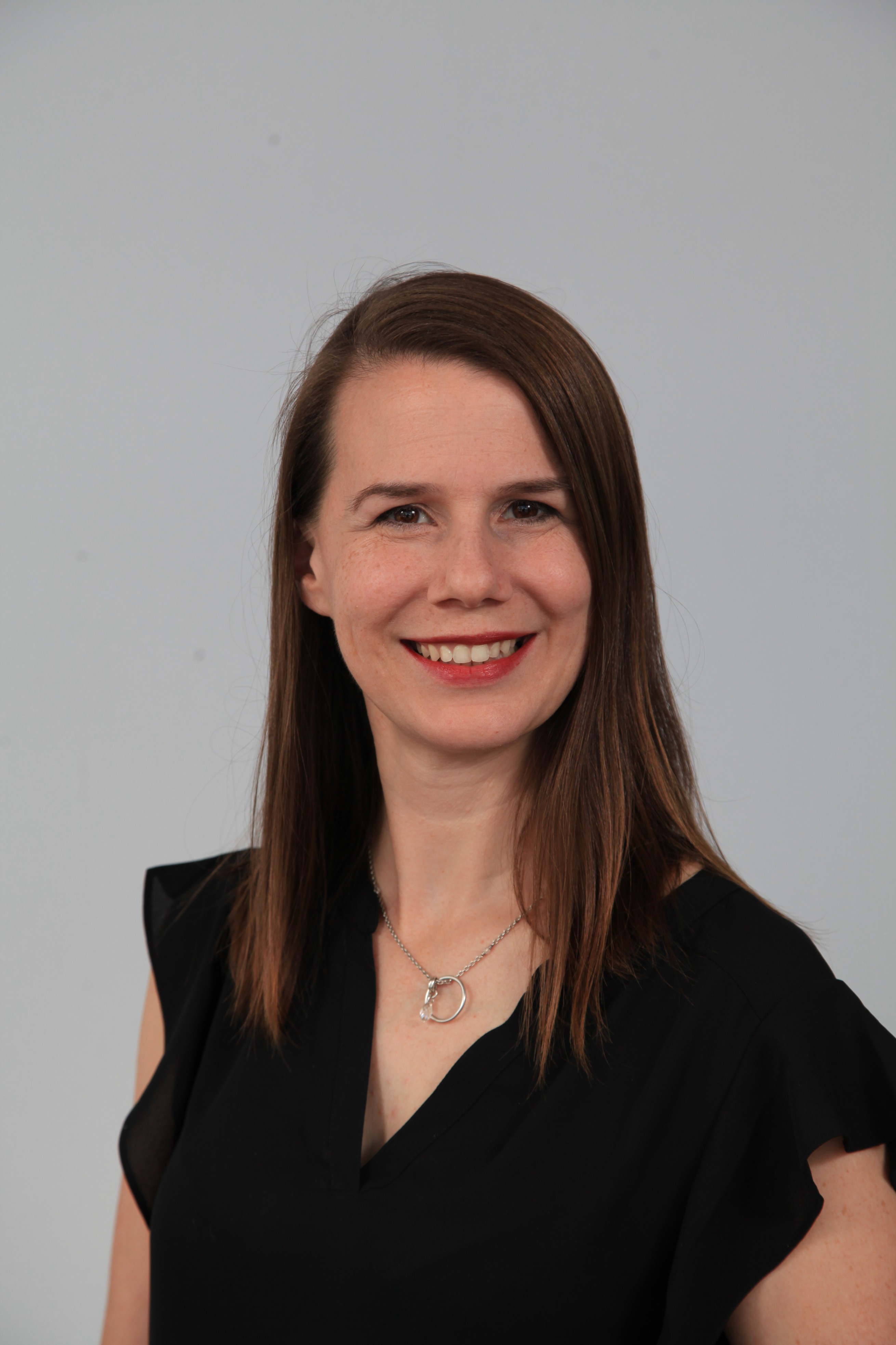