The Stigma of Hearing Loss 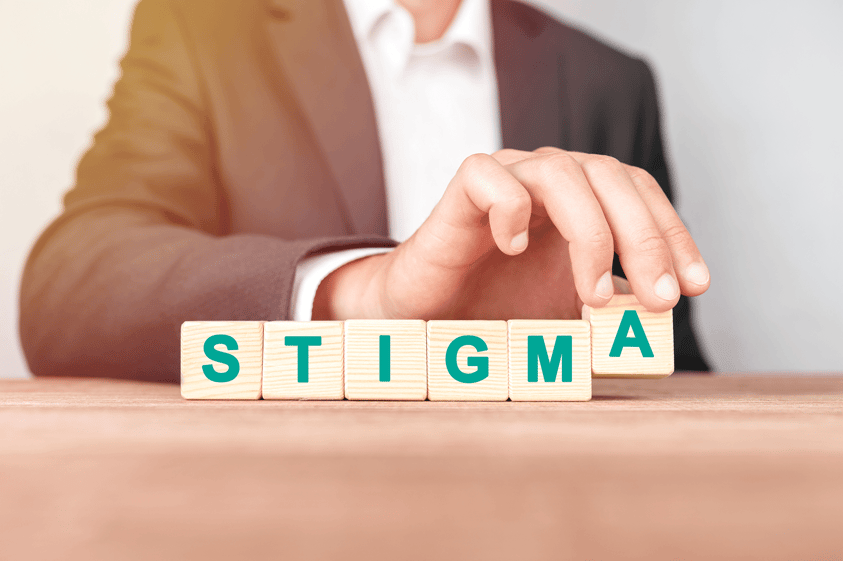 It is deeply rooted in history, as in the past, individuals with hearing impairment or deafness were severely neglected socially, through education, emotionally, and even physically. It wasn’t until the Age of Enlightenment during the 18th century that people with hearing impairment were educated. Prior to this period, it was thought that children who were deaf did not have the capacity to learn. It was even documented that Aristotle thought that deaf youth could not learn language and therefore wouldn’t have independent thought. Even many academics were silenced and discriminated due to hearing impairment.

Because of this long history of stigma, people often avoid seeing an audiologist and treating hearing loss. It is important to note that hearing aids have come a long way from the classic (larger-style) hearing aids, where we can fit discrete form-fitting hearing aids.

Although you might see the term "invisible" alongside hearing aid, I dislike the term as it implies that hearing aids and hearing loss should be hidden, where in fact, we should consider the opposite. It is only through communication, education, social support, and acceptance that we can break the cycle of stigmatization. 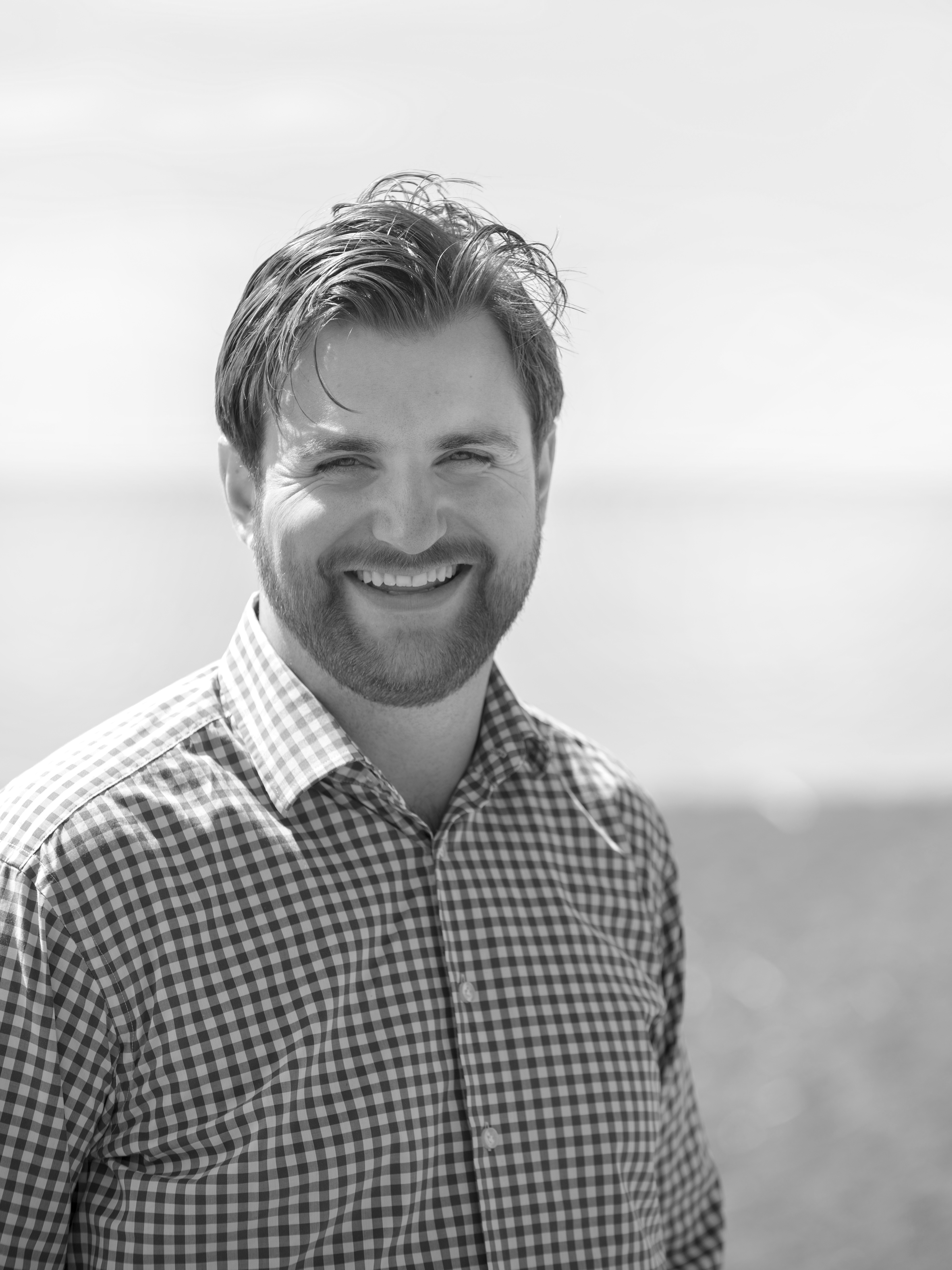